Aarno Palotie is Professor and Research Director at the Finnish Institute of Molecular Medicine, and a member of the Broad Institute of MIT and Harvard. He will be giving the ESHG Award Lecture on Tuesday June 14 at 14.15 hrs. He talked to Mary Rice about his life and work

According to the family history, Aarno Palotie’s interest in medicine started when he was around four years of age. He doesn’t remember that far back, but he recalls becoming fascinated by biology in middle and high school in his hometown of Helsinki. “It was a time when endocrinology and hormones were very much in the centre of research, and it was interesting for me to understand the effect of molecules and how they can influence the development and functioning of the body. I would say it was at that time that my idea of wanting to become a physician became set.”

His father was a business lawyer, and there was a time when he hoped that the young Aarno would follow his business footsteps. “But he had a huge appreciation of medical science – he was involved in the establishment of a foundation in the field, for example. So there was already a family interest and both my parents considered doing good science to be honourable, and they encouraged me in my choice of career.”

After high school, he moved to the University of Oulu in the north of Finland to read medicine. Oulu at that time was not only among the northernmost universities in the world, but also had a relatively new medical school with a young faculty. “I was lucky to be able to work with a very active professor, Kari Kivirikko, who guided me from the start towards high quality research, how to ask the right questions etc.” The realisation that he was too interested in science and research to spend the whole day with patients led him towards a specialisation in clinical chemistry.

Aarno Palotie has been scientific director of the FinnGen project since its inception in 2017. FinnGen, a public-private partnership between Finnish universities, biobanks, hospitals, and several international pharmaceutical companies, aims to advance the development of personalised medicine by using the data collected in the study for the prioritisation of drug targets. FinnGen and its progress is one of the things he’s happiest about in his career, the other being a large-scale study on the mechanisms of psychosis, SUPER Finland. “If I can provide opportunities for the next generation and for their innovation – not just building infrastructure, but also the knowledge base – so that I can help translational clinical research and good basic medical research move forward, then I will have been able to do something useful.”

He may already be thinking about the next generation, but he’s not ready to retire yet. “As long as I can be of help to the scientific community, I’m more than happy to continue to provide my input. But when the time comes that I feel I’m not quite as on top of things as I used to be, it will be time to think about doing other things; have more time to spend with my grandchildren and family, for example, and take more care of my health.”

One thing he won’t miss is the amount of administrative work he does currently. This affects all medical researchers, he says. “It’s difficult these days to find the time to do research. Doctors in university hospitals have so much of their time taken up with bureaucracy. That’s worrying because who will be able to do difficult diagnoses in 20 years’ time if they haven’t been able to do high class clinical research and understand how to interpret scientific literature? If we lose that ability, our healthcare will suffer.”

Outside science, Aarno Palotie has many other interests. “Work is important, but without other views of life, it’s narrow. I love classical music and go to concerts and opera as often as I can. I love cooking, and I love being with my family and brainstorming about all kind of things – the human mind, the environment, and social issues. And I like to read. Currently I’m reading Dostoevsky and other 19th century Russian novelists.”

In his lecture, he will tell the conference about the large-scale initiatives in which he is involved. “How, by using genetic data from biobank samples collected in Finland and healthcare records from Nordic countries, we can extract new biological information that helps us understand disease and leads us to the development of new treatments and diagnostics.” 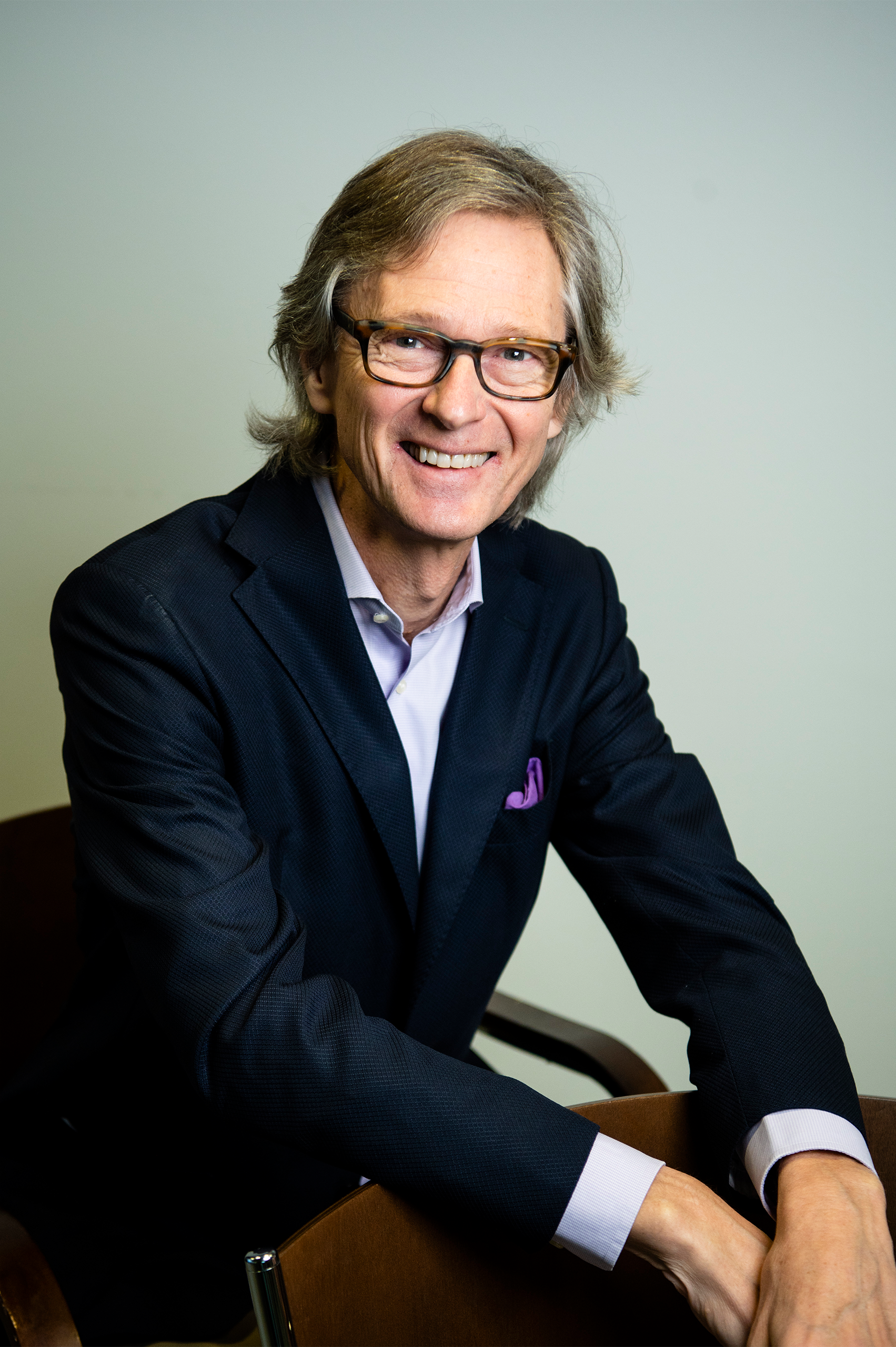