Jay Shendure is a Professor in the Department of Genome Sciences at the University of Washington, and an Investigator of the Howard Hughes Medical Institute. He will be giving the Mendel Lecture on Tuesday June 14 at 13.30hrs. He talked to Mary Rice about his life and work.

Jay Shendure says that, even now, he has not totally come to terms with how lucky he was in having the parents he did. “Both of my parents emigrated from India to the US in the late 1960s, having met at engineering school. My father was from an impoverished background and the first from his family to get through high school, and my mother was one of less than a dozen women in an engineering class of around 1,000 men. We didn’t have any scientists in our immediate family.” But when he was aged seven, his parents bought an early personal computer. His mother wanted to return to work and had the foresight to recognise that computers would take off.

He learned to program by writing games (“my parents wouldn’t buy any for me”) so that he could play them. A few years later he found himself working as an unofficial programmer for his mother, writing employee database systems. “The companies that were hiring her as a consultant didn’t know they were being written by a kid!”

In addition to encouraging his interest in computing, Jay Shendure’s parents were supportive in urging him to follow whatever career path attracted him. The moment of truth in terms of biology and genetics came in college, during a sophomore year in genetics. “The course just exploded my mind. I asked Lee Silver, the professor, if I could work in his mouse genetics lab, fell in love with the research, and the rest is history.” It was a lucky moment because the possibilities of the interface of computing and biology were just becoming apparent, but at that time there was hardly anyone in biology who knew how to code. “I was able to dust off my childhood skills, and there were some great opportunities.”

After receiving his M.D. and Ph.D. from Harvard Medical School in 2007, Jay Shendure joined the faculty of the Department of Genome Sciences at the University of Washington and has remained there ever since. But that is not to say that things have not changed. “I’ve very much enjoyed the aspect of academia where you can change directions as you see fit. For example, after a decade of working primarily on technologies for human genetics (for example, exome sequencing, saturation genome editing, etc.), we recently changed directions towards developmental biology, which is something that I’ve never worked on previously. That freedom is really one of the wonderful things about academia and part of why I’ve never left.”

In many ways, science culture has become healthier since he started in the field, he says. “Open science is wonderful, as is the greater inclusiveness for different backgrounds that we are at least trying to move towards. I think that there has also been a very, very positive trend in recent years towards encouraging healthier work culture in science, and with that, less and less tolerance of toxic behaviours from principal investigators and the like. I worry, as does everyone, about the overall state of funding – less about the question of whether the overall scientific enterprise should be larger or smaller – and more just that we need to have more stability in the system, so that staying in academia is not seen as such a risk for promising young scientists. This is particularly an issue in the US right now.“
Outside science, Jay Shendure’s major interest is his family. “I have three fascinating children (ages 6, 12, 14) who keep me very busy when I’m not working. And I’m also a long-distance runner. I was a marathoner during and shortly after college, and have been in various states of shape since then, but finally getting to a place where I might have a shot at beating my younger self.”

He will be telling the conference about his team’s efforts to reconstruct animal development, and particularly attempts to reconstruct the entirety of mouse development, from zygote to pup. “We each began as one cell, which divided into two, and then into four, eight, sixteen and so on, ultimately giving rise to the highly organized mass of forty trillion cells that constitutes an adult human. A fundamental goal of developmental biology and genetics is to understand the lineage relationships of cells and cell types to one another, as well as the molecular programs that underlie each cell type’s emergence. In principle, developmental programs can be comprehensively described, for example, Sulston and colleagues’ heroic reconstruction of the complete embryonic lineage of the roundworm C. elegans. However, C. elegans — small, translucent, and developmentally invariant — remains the only model organism for which such a complete description has been realised.
“Since 2016, we and others have developed and applied new technologies for single cell molecular and lineage profiling, including worm, fly, zebrafish, frog, mouse, and human. I will discuss this recent work in my talk and reflect on how I see it impacting human genetics.” 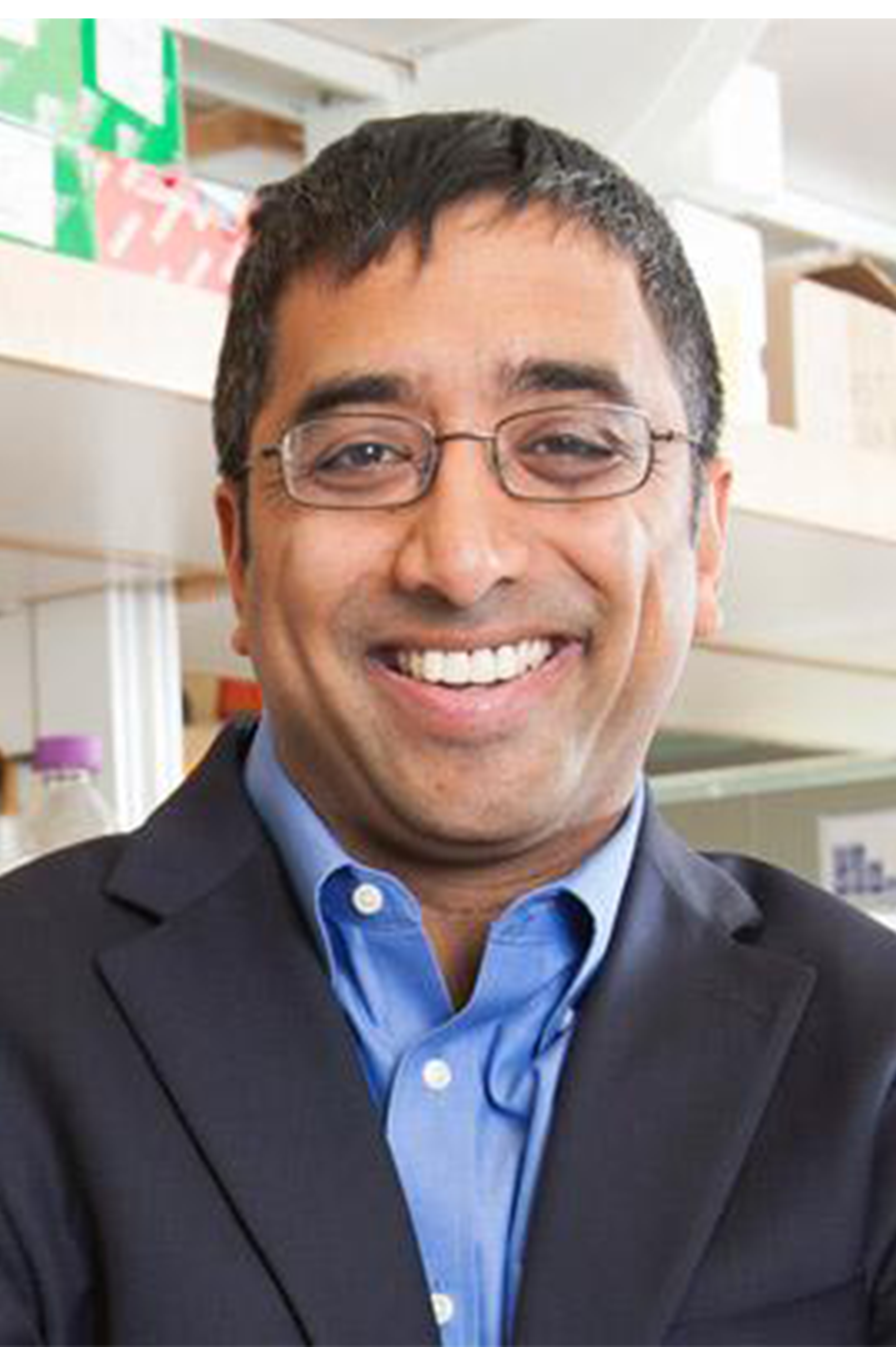